“IS THE SOUNDSCAPE OF THE WORLD AN INDETERMINATE COMPOSITION OVER WHICH WE HAVE NO CONTROL, OR ARE WE ITS COMPOSERS AND PERFORMERS, RESPONSIBLE FOR GIVING IT FORM AND BEAUTY?”

In the seventies, M.J. Schafer identified the first industrial revolution as a watershed that altered not only the soundscape (from lo-fi soundscape to hi-fi soundscape) but also the way it is perceived. The outcomes of this above-mentioned first industrial revolution created new sound conditions characterized by a continuous overlap that have affected the human being’s perception with negative effects on it, overturning what William Gaver defined “everyday sounds” (Schafer 1977). Forty-two years later we are once again experiencing the fourth industrial revolution that is affecting also the construction world (Schwab 2017). Robotics, artificial intelligence, nanotechnology, biotechnology, IoT, bespoke materials etc. are increasingly embedded within the new design approaches for the construction of sustainable architectures. Scientific speculation on this topic is such that we no longer speak of digital but of post-digital architecture. A phase in which the direct link between the digital and material (from bits to atoms) has shifted to the new relationship to neural system of the human being (from bits to neurons)(Carpo 2018) . This new paradigm affects the way “objects” are designed and their way to influence modern soundscape.

Base on this cultural background, The line of research intends to explore this new scenario. 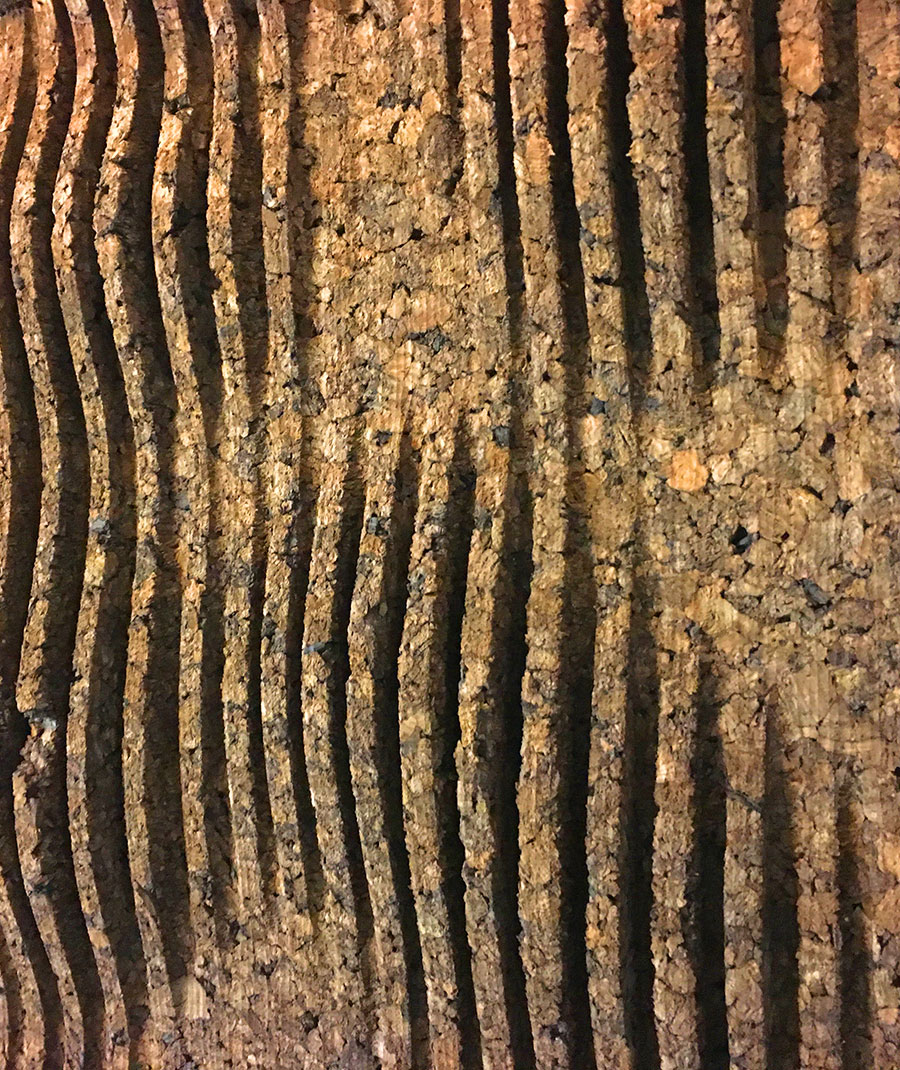